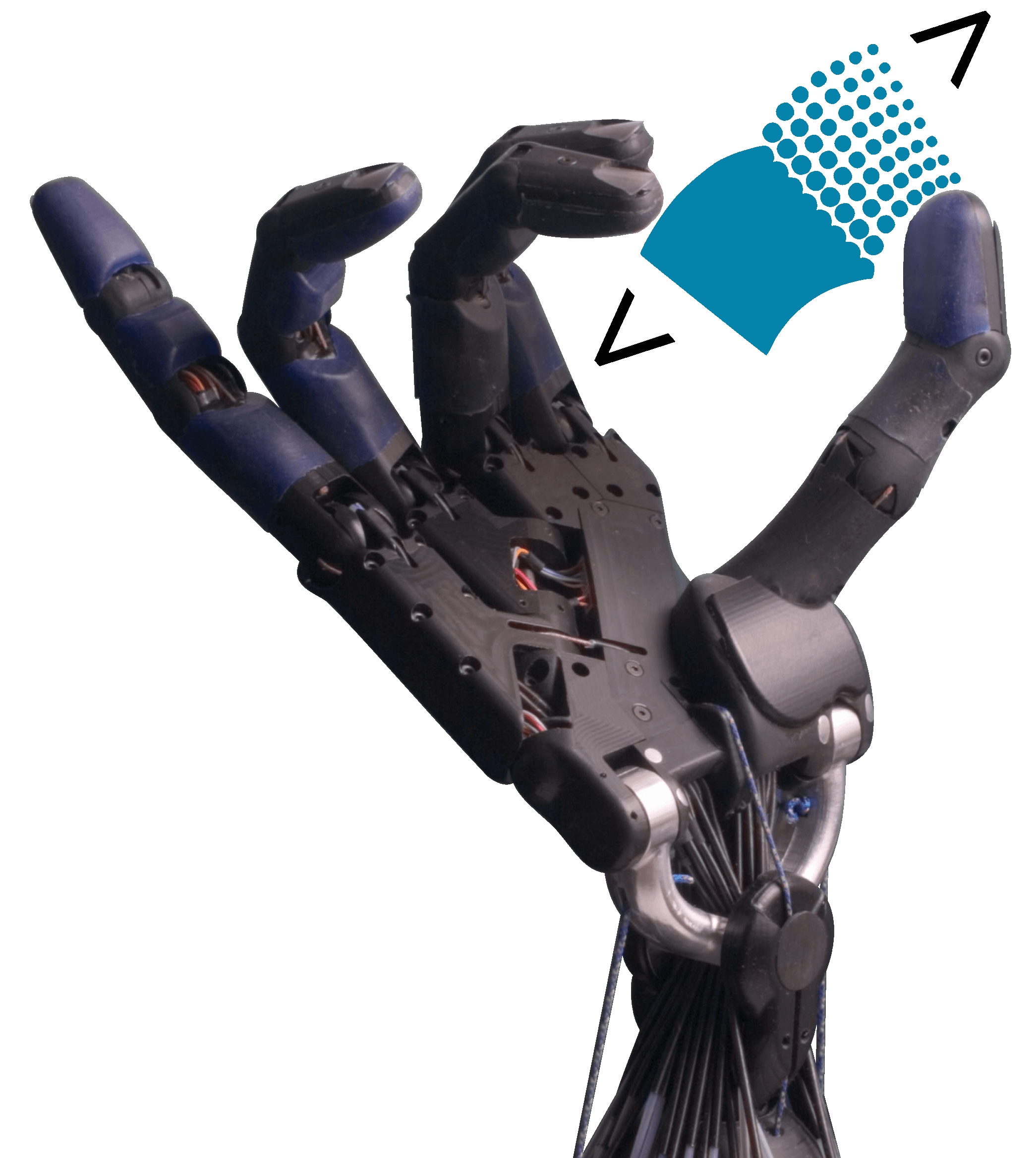 The Newton Free Library is pleased to announce that it has been awarded an important grant from the federal Institute of Museum and Library Services through the Library Services and Technology Act grant, administered by the Massachusetts Board of Library Commissioners. Our project “Code Newton: Robotics and Coding at the Newton Free Library” will expand our successful STEAM (Science Technology, Engineering, Art and Math) and computer coding programing to include robotics for children, teens, and adults.

Funding will be used for robotics and circuitry equipment, such as HexBugs, littleBits, KIBO and Finch Robots, Lego WeDo and Arduino learning kits, as well as furnishings that will allow for more collaborative program use of the equipment.  The one-year grant runs through September 2016; we will offer 10 different hands-on program series for learners of all ages.

Meet the Robots and Equipment

HEXBUG Nano V2 is a tiny micro robotic creature that uses the physics of vibration to propel forward and explore its environment. Participants build habitats kits and can create mazes out of household supplies or Legos for Hexbugs to navigate. These introductory robots will be used with kids five and older and also with our Teen Tinker Club.

Kibo is a robot specifically designed for children ages four and older. Children can assemble the robot and program it using the built-in scanner to scan barcoded programming blocks to make the robot move and use its interactive sensors. This will be used in programs for kids ages 4-6 with their caregiver, kids age 7-11, and with the Teen Tinker Club.

littleBits is a system of electronic modules that snap together with magnets, teaching the creator about circuits and allowing them to animate projects and create their own inventions. Kids, 9-12 years, will use littleBits in a littleBit DIY Club and our teens will explore little bits in the Tinker Club. 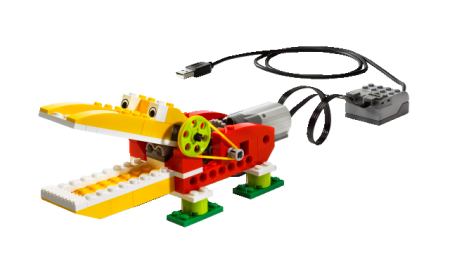 LEGO® WeDo is a Lego and software kit that enables students to construct Lego models and bring the model to life though basic computer coding. It can be used with Scratch, a free programming language developed by MIT. Kids and teens will learn Scratch and apply their learning to animate their Lego WeDo models.

Finch Robots are controlled by a dozen of computer programming languages, including Scratch.  The robots have light, temperature, and obstacle sensors. They also light up, move, and make noise.  Teens will learn how to write programming code to manipulate these robots.

Spark Fun Inventor Kits allow individuals to get started with programming and hardware interaction with the Arduino programming language. Adult learners will participate in introductory classes and in-depth workshops where they will learn Arduino and create interactive projects with the kits.