Talking About Racism and Justice: A Booklist for Parents and Caregivers 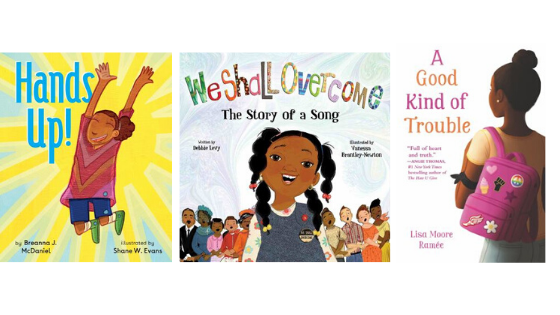 Talking to Kids About Racism and Justice: a list for parents, caregivers & educators

SLJ Antiracist Resources and Reads: Lists for All Ages

How To Talk About Racism: An Age By Age Guide from Today's Parent

1619 Project from The New York Times