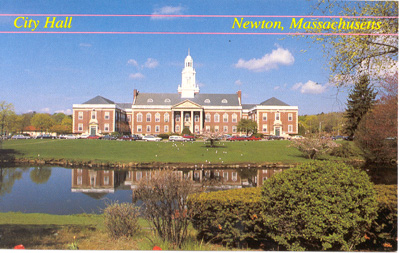 The Newton Free Library is located conveniently across from Newton City Hall.

Excerpt from Massachusetts Court System: In civil matters, District Court judges conduct both jury and jury-waived trials, and determine with finality any matter in which the likelihood of recovery does not exceed $25,000. The District Court also tries small claims involving up to $7,000 (initially tried to a magistrate, with a defense right of appeal either to a judge or to a jury). Fifteen of its judges serve on the Appellate Division, an appellate tribunal with published opinions that is organized in three geographical districts, and sits in three-judge panels, to review questions of law that arise in civil cases.  Read more about the District Courts on the Massachusetts Court System website. 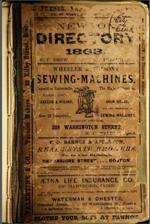 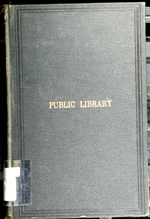 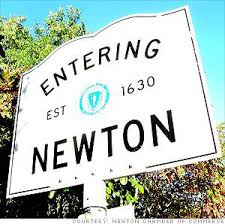