Most websites below include updated information around COViID-19 as pertains to that department or agency.

Regulations are the how-to for executing legislation passed.  Look to government agencies which develop the regulations for details you need to know.

Get help with your Citizenship Application. 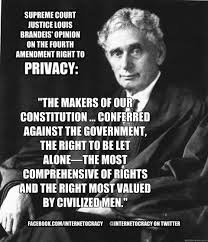 Full texts of bills are not available on Congress.gov for bills prior to 1993 (103rd Congress).

Decisions may be found through a court system's website. Find the right court, click on cases, find the right judge, or use a search bar.  Example: Tummino v. Hamburg is uploaded onto The United States District Court -  Eastern District of New York website.

Here is help with how to read a citation http://www.bc.edu/content/dam/files/schools/law_sites/library/pdf/researchguides/citations.pdf

Below you will find a link for United States Supreme Court Recent Decisions.

The Code of Federal Regulations (CFR) is the codification of the general and permanent rules published in the Federal Register by the executive departments and agencies of the Federal Government. It is divided into 50 titles that represent broad areas subject to Federal regulation. Each volume of the CFR is updated once each calendar year and is issued on a quarterly basis.

The Federal Register is published by the Office of the Federal Register, National Archives and Records Administration (NARA). the Federal Register is the official daily publication for rules, proposed rules, and notices of Federal agencies and organizations, as well as executive orders and other presidential documents.  NEWS!  DIGITIZATION PROJECT TO BE FINISHED IN 2016.  Approximately 14,587 individual issues, which go back to 1936, will be digitized.

Named after Thomas Jefferson, THOMAS is the Library of Congress database to search for House and Senate bills, resolutions, legislation, browse by bill sponsor, find roll call votes, sign up for the Congressional Record's Daily Digest and more.  See also blue box below with links to Current Activity in Congress. 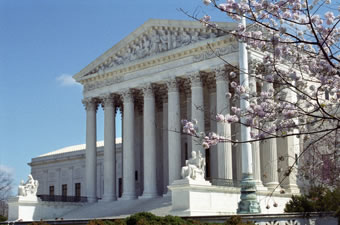