Law of Other Countries

Choose a country and look for its laws, form of government, and more.

The International Court of Justice acts as a world court. The Court has a dual jurisdiction : it decides, in accordance with international law, disputes of a legal nature that are submitted to it by States (jurisdiction in contentious cases); and it gives advisory opinions on legal questions at the request of the organs of the United Nations or specialized agencies authorized to make such a request (advisory jurisdiction).

Books about the UN 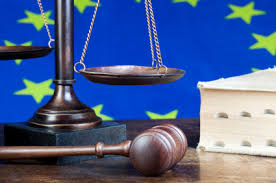 The Vatican City State, its laws and legal structure, linked through The Library of Congress.