It is not unusual to want to learn more about family members who fought in World War II. Each person who was involved has a story. It is my hope that this material will help you find it.

Personal Narratives of Searches Made by Family Members

The Veterans History Project of the American Folklife Center collects, preserves, and makes accessible the personal accounts of American war veterans so that future generations may hear directly from veterans and better understand the realities of war. 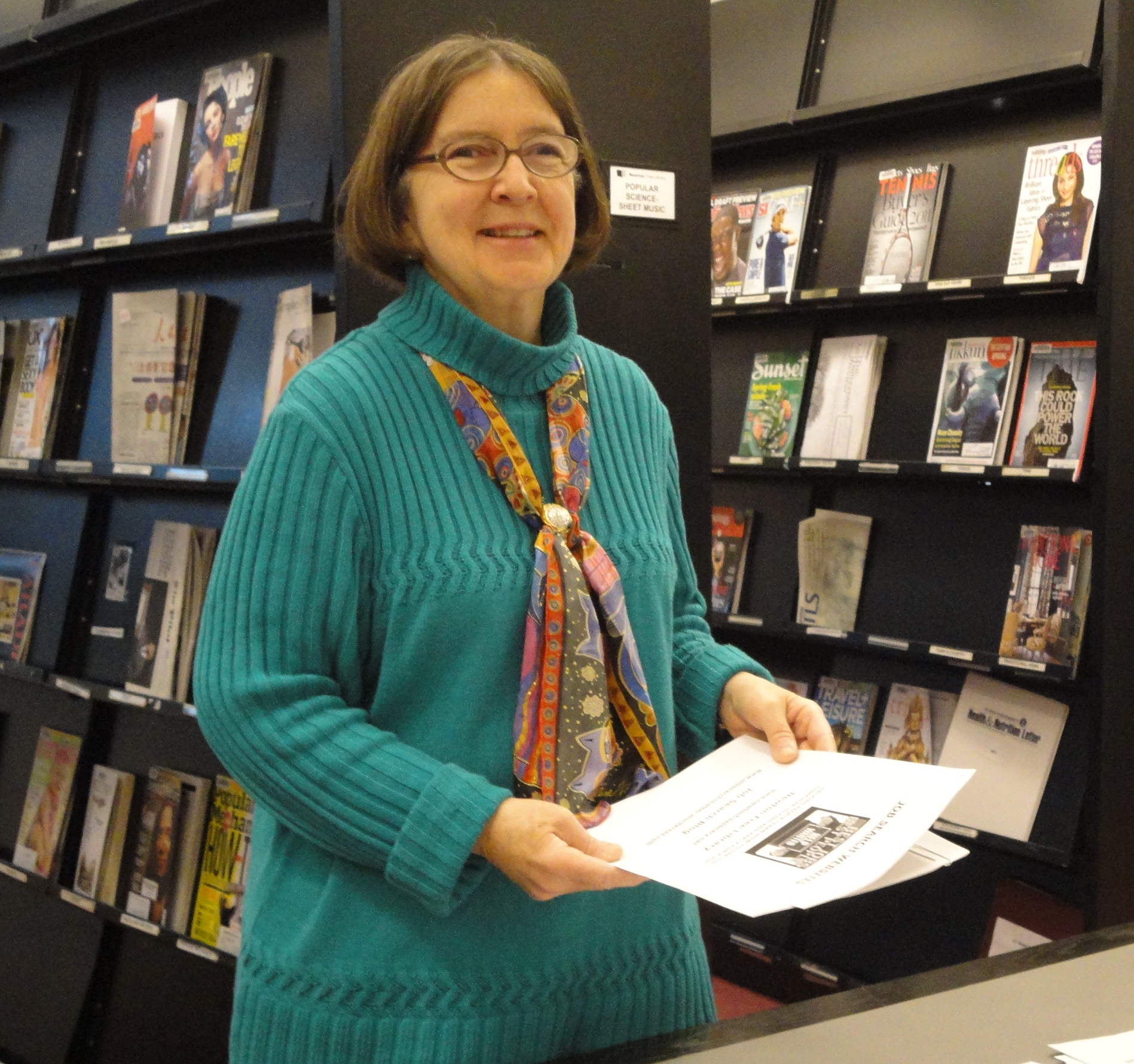