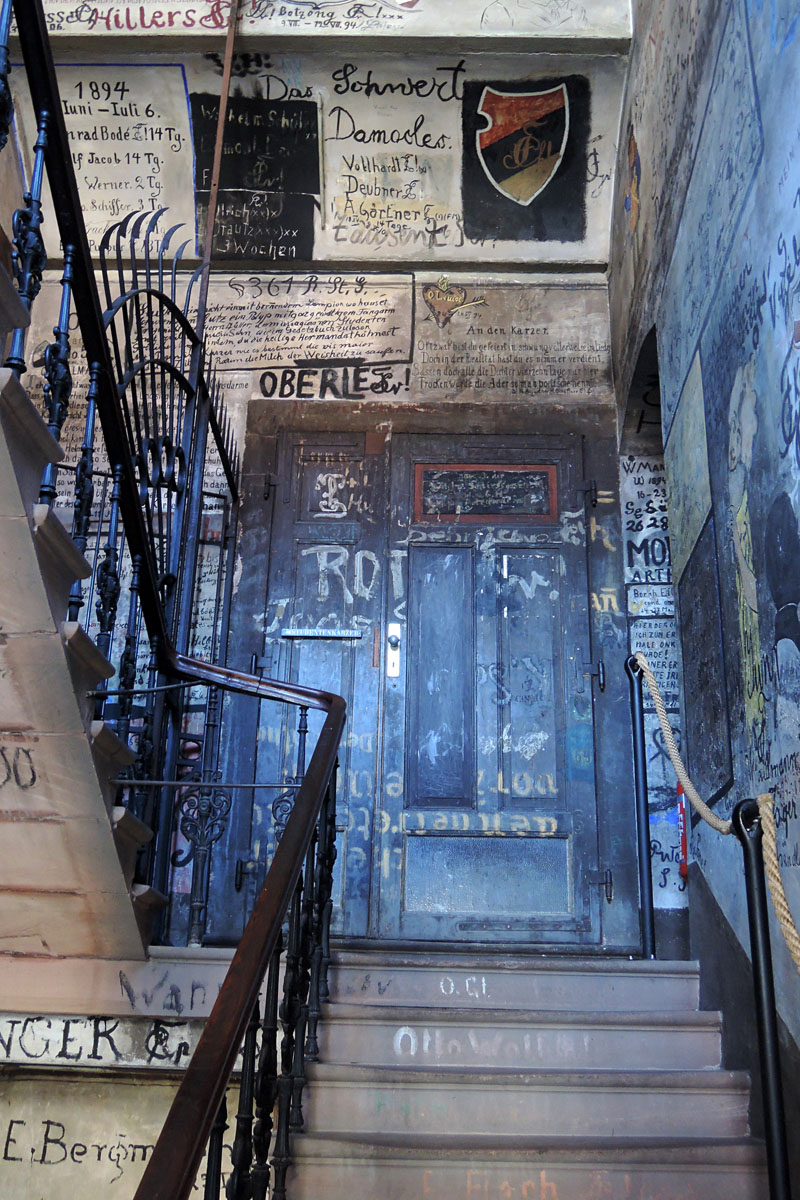 Inscriptions: the Writing on the Wall by Emily Corbató will be on view in the Main Hall from June 3-29. An opening reception will be held on Tuesday June 2, 7:00 pm.The photographs in this unique show are of two distinct places in Germany; the walls of the Student Prison (Studentenkarzer) at University of Heidelberg and the Jewish Cemetery in Worms.

Dating back to the 1700s and closing in 1914, the walls of the Student Prison are covered with interesting and provocative graffiti created by students as they “served time” there for offenses of public drunkenness, disturbing the peace and disrespecting a lady. A stint in this “gentleman’s” prison became a mark of passage for undergraduates. The Jewish Cemetery in Worms, or Helliger Sand, in Germany, is considered the oldest surviving Jewish cemetery in Europe. The oldest legible tombstones date from 1058. The cemetery closed in 1911, when a new cemetery was inaugurated,  though family burials continued there until the late 1930s.

Emily Corbató has exhibited throughout the U.S. Her work is in, among others, the collections of MIT, Brandeis and Boston University. Cambridge Historical Commission is currently archiving all her Cambridge work (90 images). She is represented by Davis Orton Editions. Corbató has been an Artist/Scholar at Women’s Studies Research Center, Brandeis University since 2001. 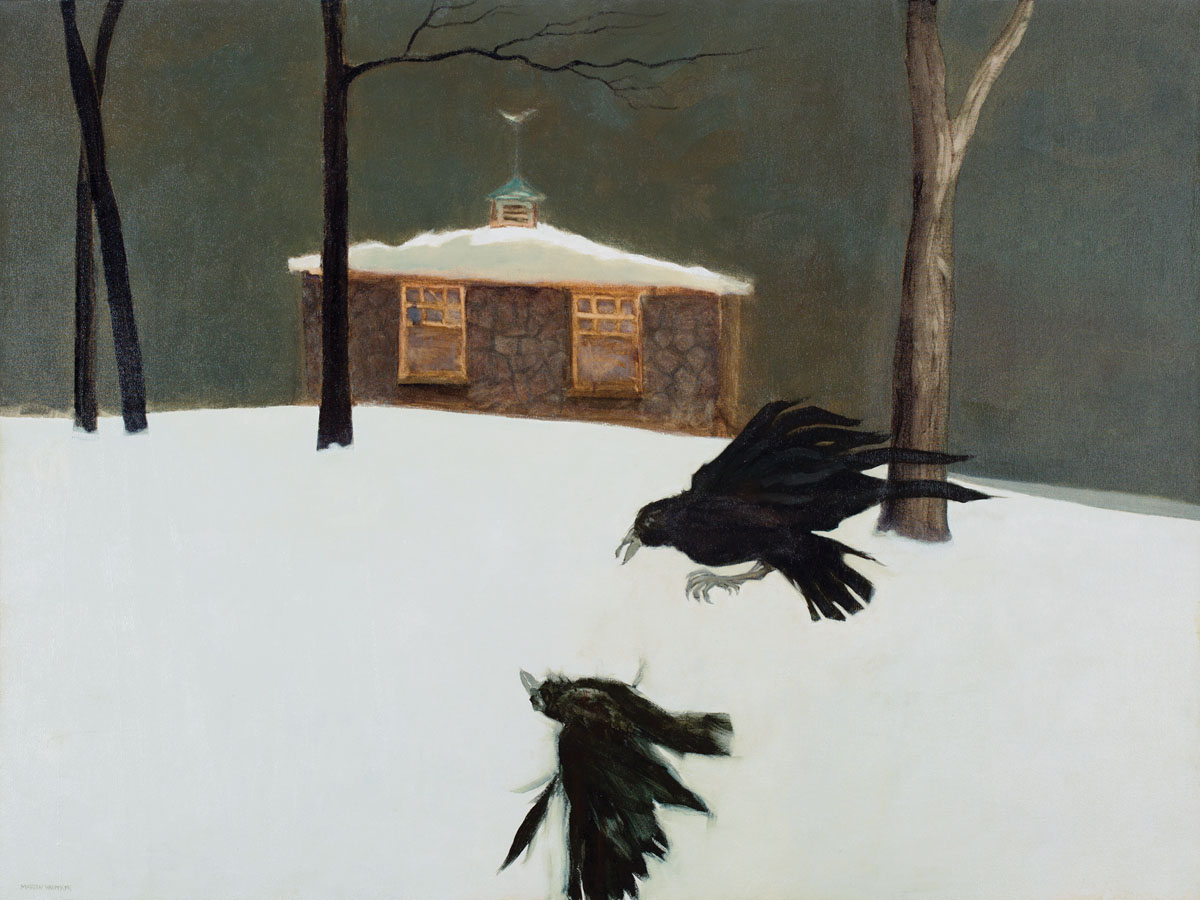 What the Vandals Left Behind by Martin Whitkin, will be on view in the Gallery from June 3-29. An opening reception will be held on Tuesday June 2, 7:00 pm.

Thomas Barber, a science fiction paperback illustrator and fine artist, taught Martin Whitkin that good illustration has to tell a good story, and that great paintings tell great ones. With that theme as his focus, the artist believes that the oil-on-canvas paintings in this show reflect the power and drama of the natural world executed with a free-wheeling, staccato technique. Whitkin hopes to touch the viewer’s imagination and thereby inspire a few good stories.

Martin Whitkin is a past Artist Member of the Copley Society and current member of the Marblehead Arts Association. Now retired from law, he has participated in several joint exhibitions and shows on Boston’s North Shore. 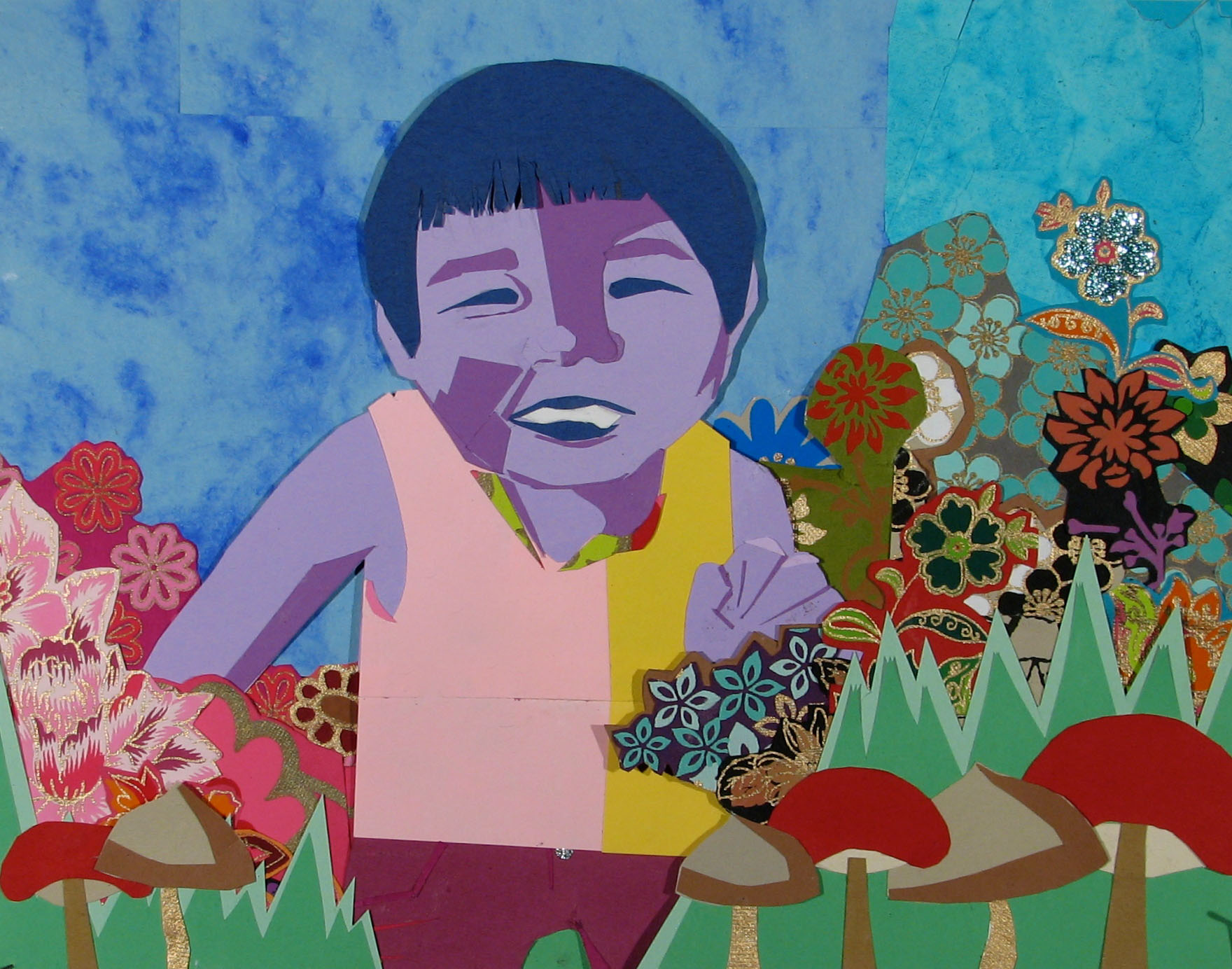 Teen Gallery and Second Floor Display Cases: A Snapshot of Newton South Arts. On view through fall 2015, the show includes a variety of work from Newton South High School Students.

Atrium Case 1 and 2: Newton’s parks and conservation areas are home to at least 24 varieties of ferns. See samples from noted fern expert, collector and educator Don Lubin’s personal collection. Since 1998 he has led and field trips for the New England Wild Flower Society. He also leads walks for the Newton Conservators every year.

Three Main Hall Cases: Enjoy delightful miniature sculptures and music boxes created by Arkady Tsesarsky. Exquisitely crafted with boundless imagination, they are both whimsical and realistic. The artist combines vegetable ivory with exotic types of wood, shell and beads to create memorable, funny and sentimental works of art full of passion and intensity. Info at 617-232-2525 or luda.ark@gmail.com or http://www.minisculpturesbyarkady.com