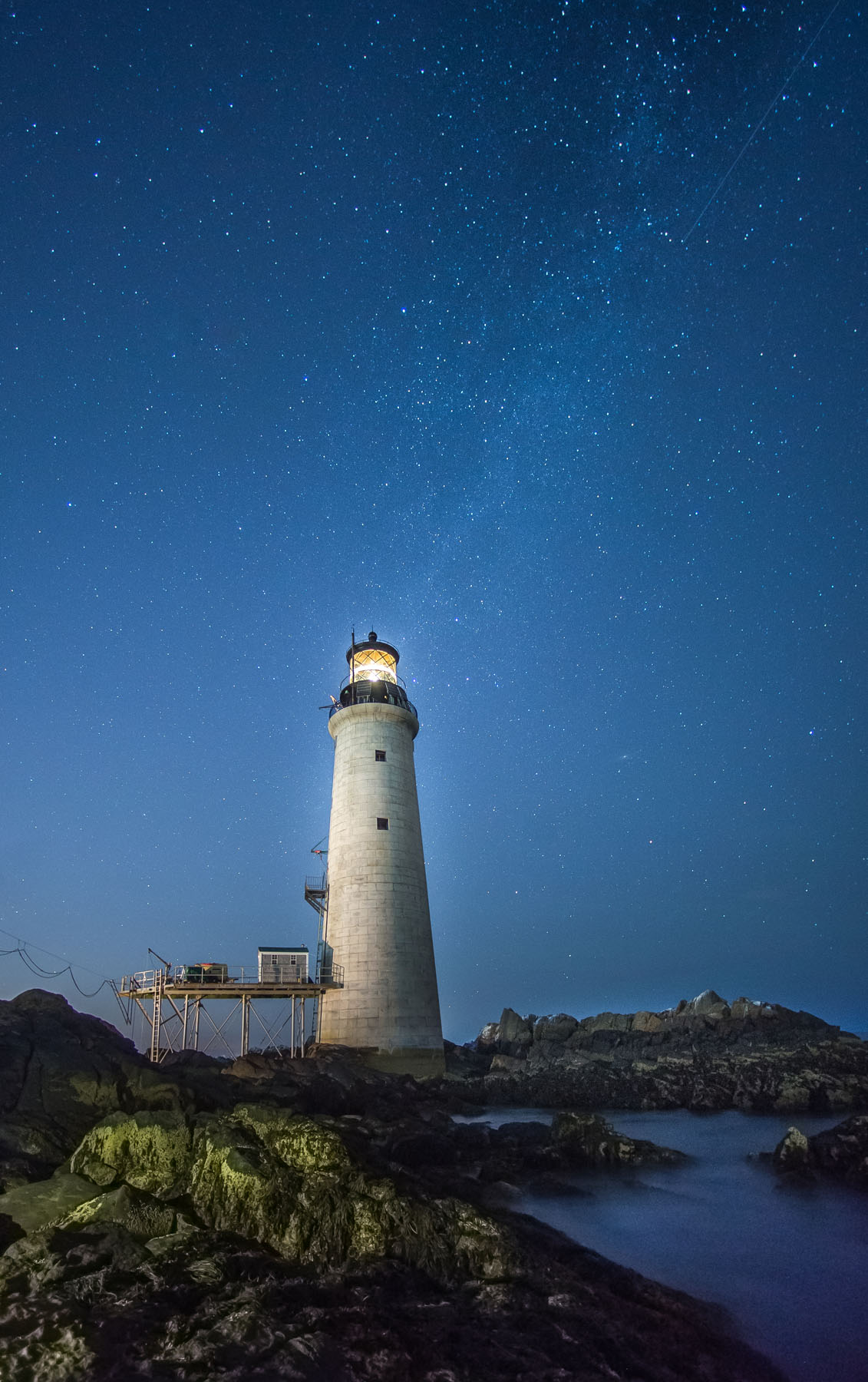 Joint Opening Reception for Stars and Lights by David Zapatka Thursday, December 7, 7:00 pm, on view December 2-28, Gallery: For over four years David Zapatka has been on a photographic odyssey chasing America’s iconic lighthouses on the darkest of dark new moon nights under brilliant stars. His show, Stars and Lights, aims to capture the nation’s lighthouses before the government decommissions and darkens many more of these historical beacons. The series has been captured in David’s newly published book, Stars & Lights: Darkest of Dark Nights. Copies of the book will be available at the reception. 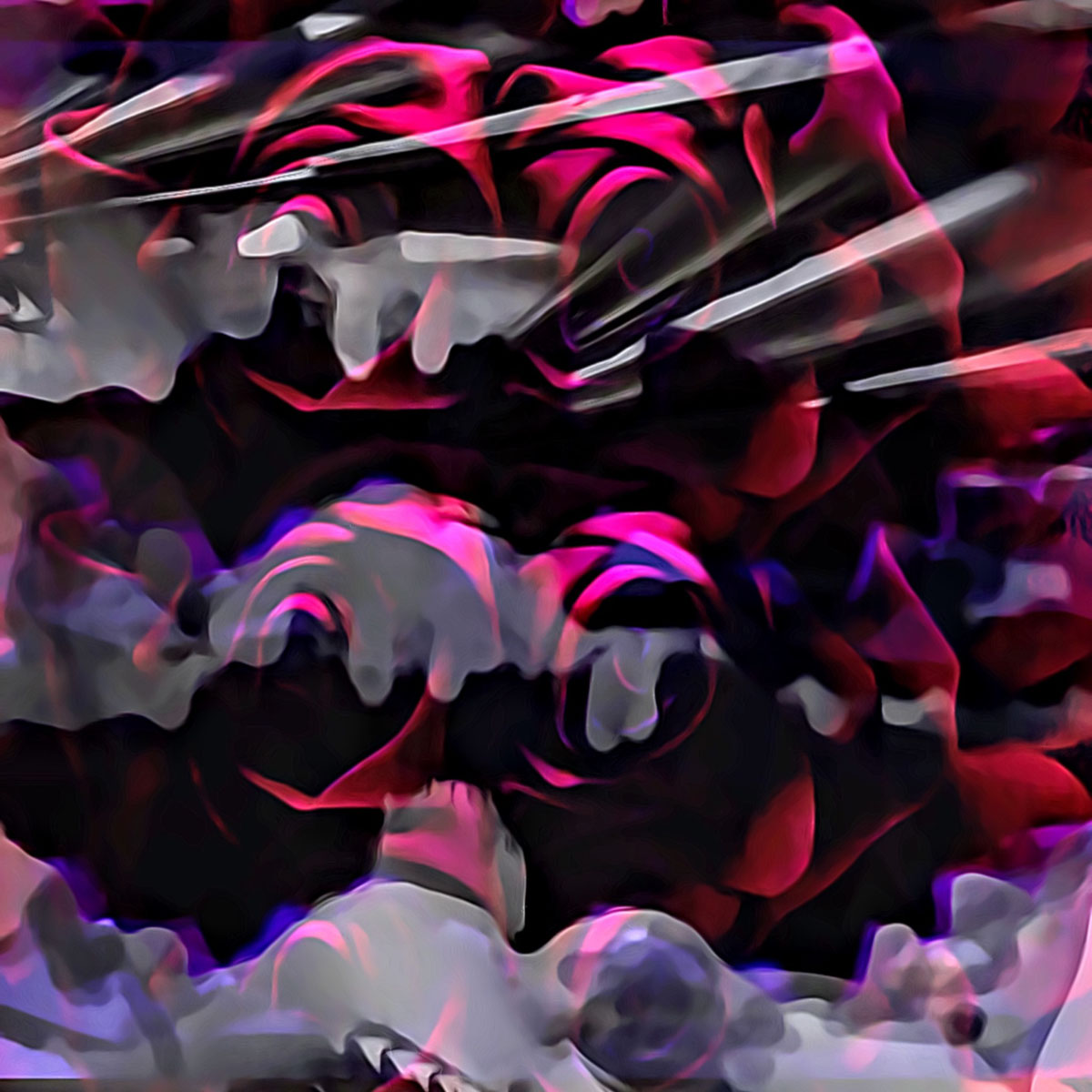 Joint Opening Reception for Ease Your Eyes by Tom Doran, Thursday, December 7, 7:00 pm, on view December 2-28, Gallery: Tom Doran calls these works Pixel Collages. They reflect his fascination with nature, geometry and strong colors. Doran’s Pixel Collage technique uses apps to assemble the pictures. Much like jazz he improvises, stays in the moment and is comfortable with letting go of control. To Doran this art form is a collision of nature and the modern world, at times ironic, funny, eye candy-like, digital, abstract and hopefully, fun. 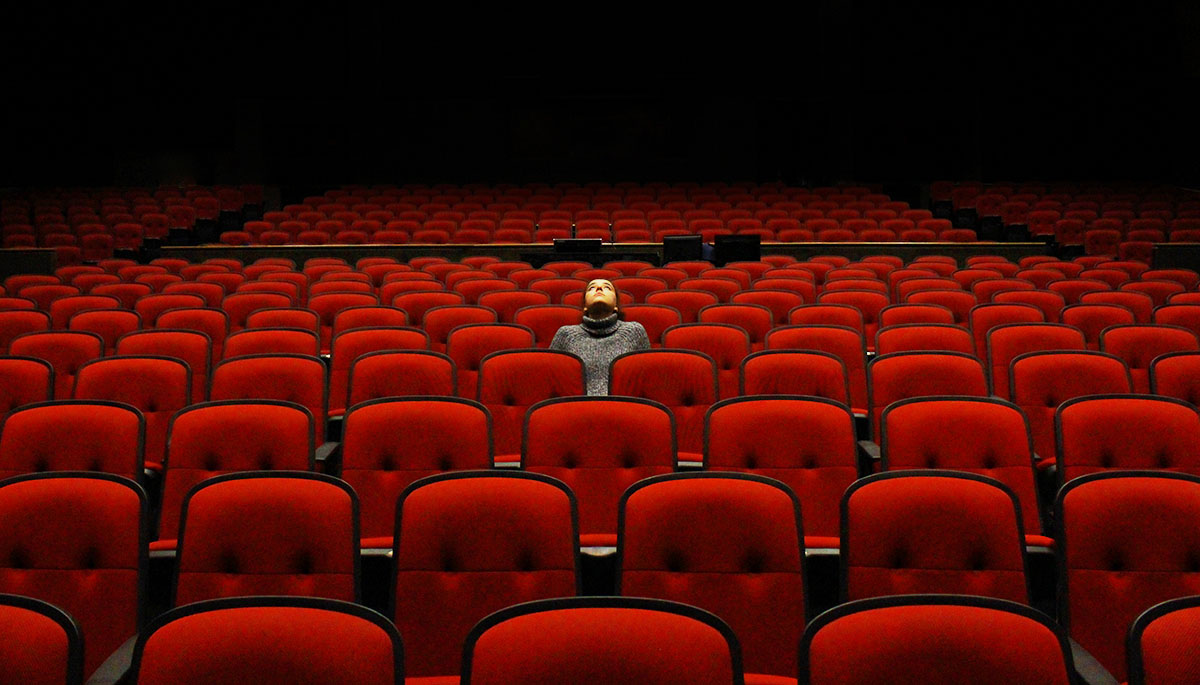 North and South, Newton High Schools Student Showcase, the show will be on view through spring 2018: With representation from both Newton North (NNHS) and Newton South (NSHS) high schools, the show features photographs on the gallery walls and ceramics in the free standing display cases. The library wishes to extend its gratitude to Eric Blomster of Abraxis Framing Co. in Newton, who generously provided the frames cost-free. (Image by: J. Champion)

December displays will be on view through 12/28 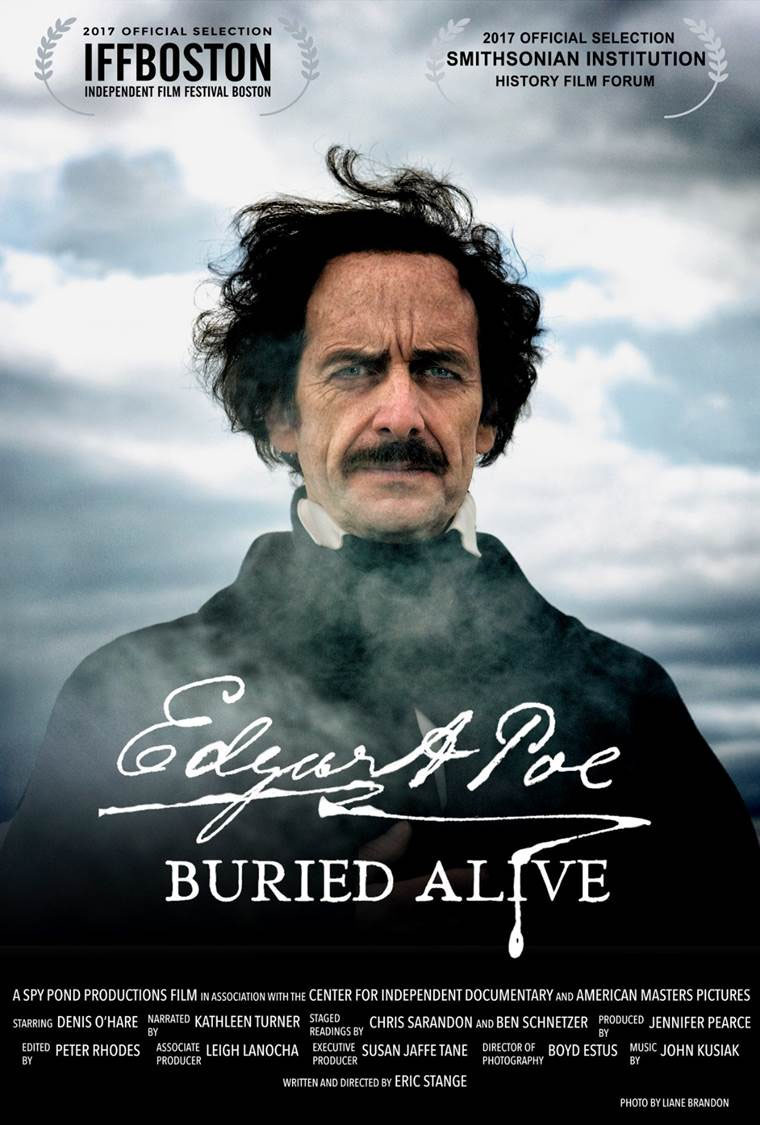 Three Main Hall Cases: Ceramics: A Class Act IV: View a collection of fun, imaginative and occasionally practical pieces created in the ceramics class at the Newton Senior Center, celebrating a place in our lives for art. For information contact Ilana Seidmann, Program Coordinator, at iseidmann@newton a.gov or 617-796-1670.

Third Floor Language and Literacy Center Country Display: Learn about Canada from a display of books, CDs and DVDs! On view December 2-28.