Beneath the Surface by Dan R. Dressler 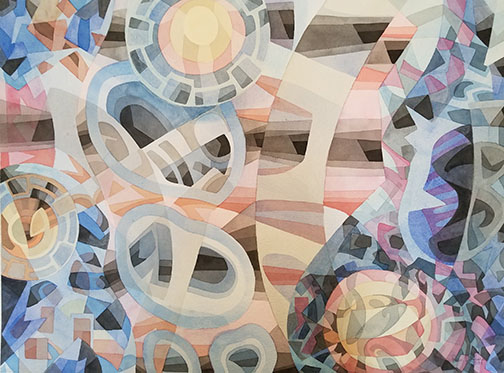 Opening Reception, Tuesday February 5, 7:00 pm, on view February 2-27, Gallery: This show filters artist Dan Dressler’s raw emotion into visual expressions that are abstract in nature, providing the viewer with a subjective experience. He works with layers of translucent color, tonality and hard edged imagery to establish spatial ambiguity. Dressler describes his creative process as an ongoing conversation where one mark informs the next. Working extemporaneously, he attempts to maintain his focus on the edge of awareness where emotion and cognition collide. 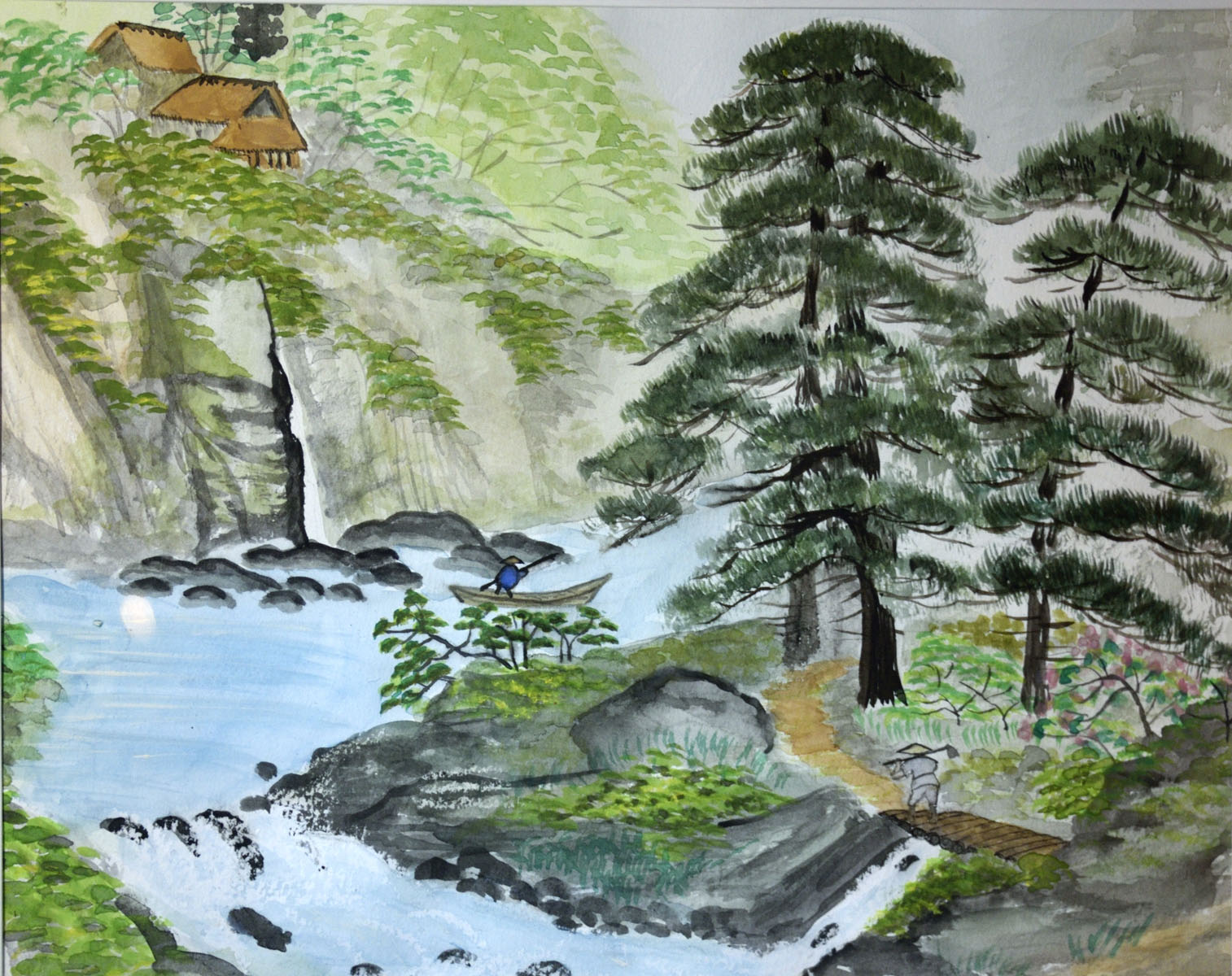 Teen Gallery, on view through spring 2019: Based on the theme of the Portrait, each piece showcases some of the many ways in which the human image is interpreted and presented. Pieces in this show are from both Newton North and Newton South High Schools. Frames by Abraxis Framing in Auburndale.

Displays on view through February 27:

Main Hall Cases: Learn about family traditions for celebrating Lunar New Year (a.k.a. Spring Festival) and cultural heritage in Chinese paper-cutting art. Brought to you by the Chinese American Association of Newton.

Third Floor Language and Literacy Center Country Display: Learn about the Philippines from a display of books, CDs and DVDs!