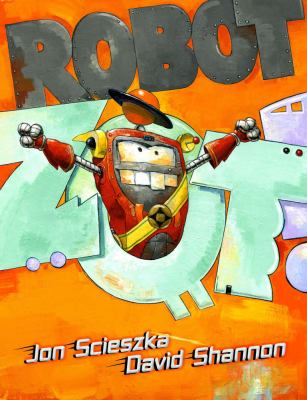 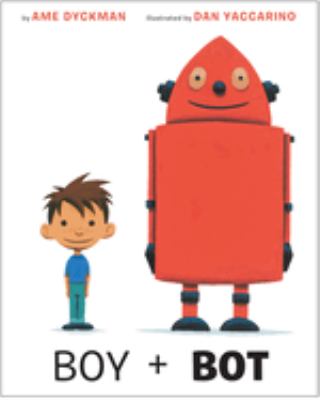 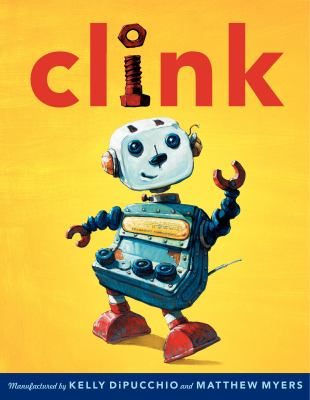 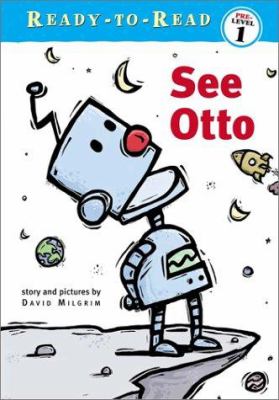 Books are shelved in the Picture Book room alphabetically by author's last name, unless otherwise noted.

Books are shelved in the Rising Reader section alphabetically by author's last name.

Non-Fiction:  Nonfiction books about robots can be found at : J629.892