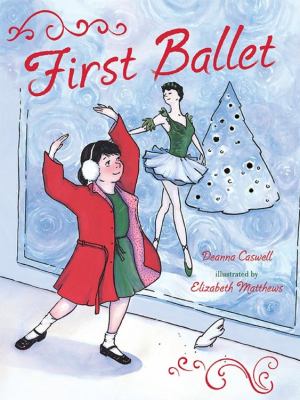 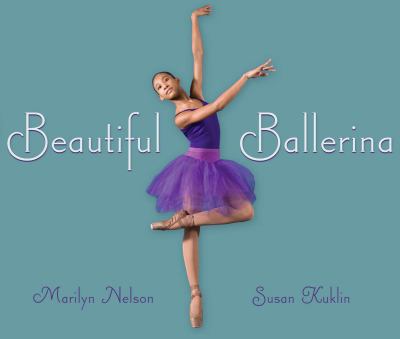 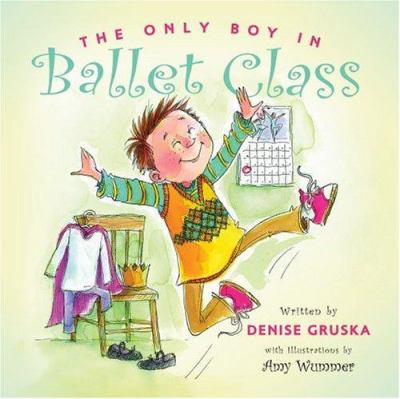 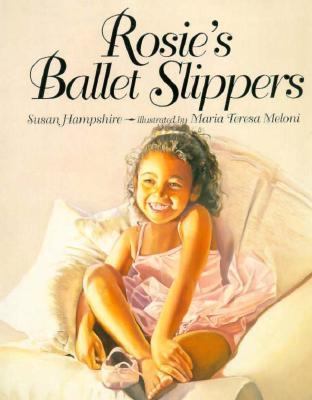 See also books at J 792.8 and various versions of The Nutcracker shelved with the HOLIDAY (Christmas) books.