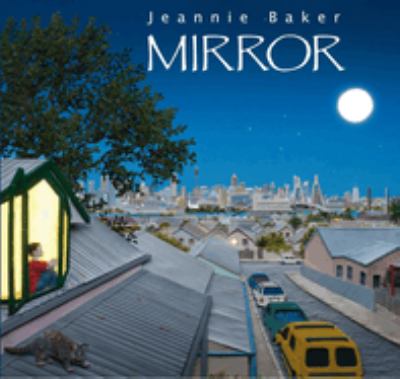 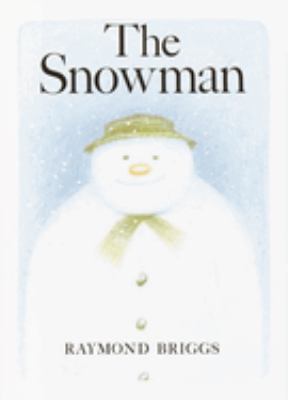 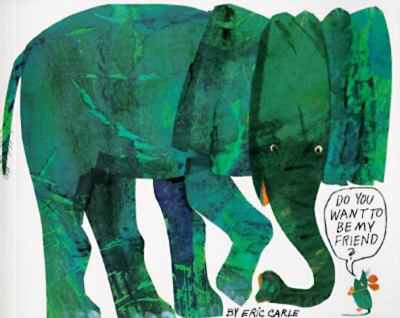 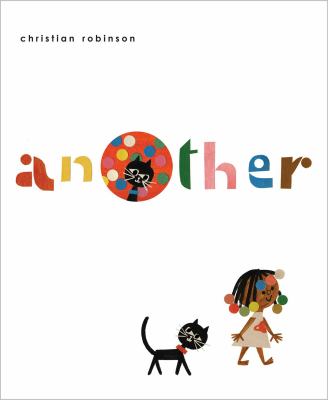 Though wordless books contain little or no text, they tell a big story.  Readers must examine details and expressions carefully to interpret the stories from the pictures.  Making up stories with wordless picture books helps children develop narrative skills.