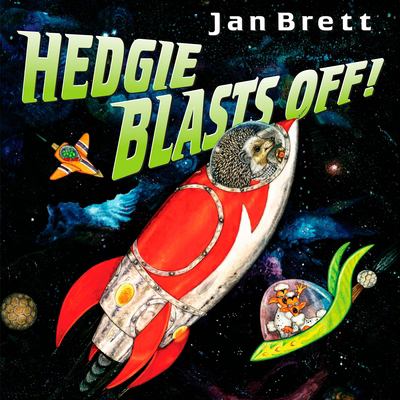 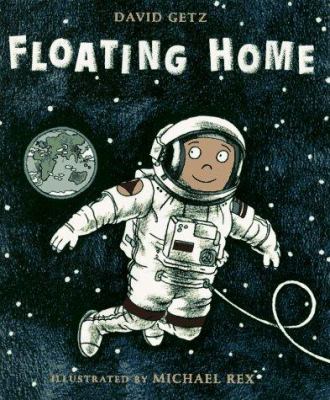 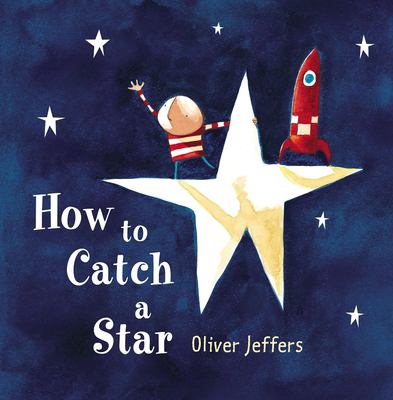 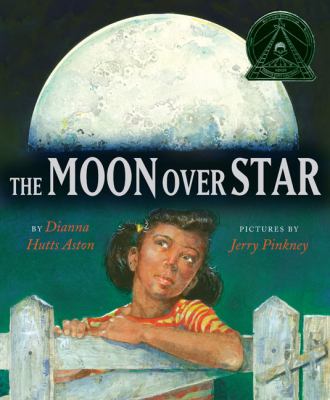 Books are shelved in the Folk and Fairy Tale section alphabetically by title.

To learn more about outer space, check out these areas in nonfiction: