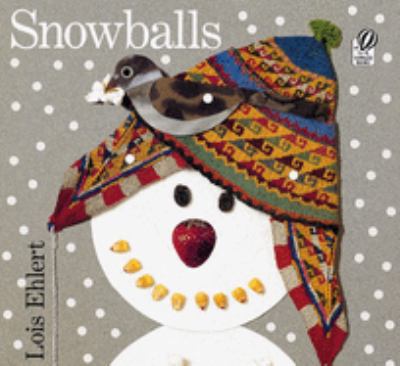 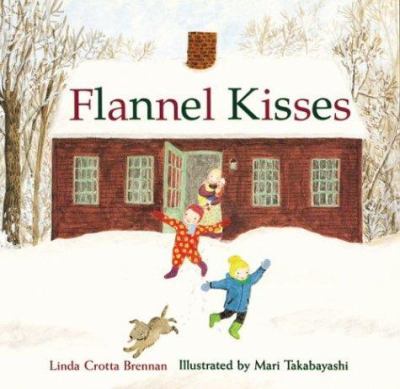 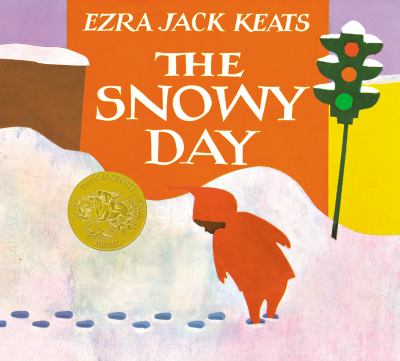 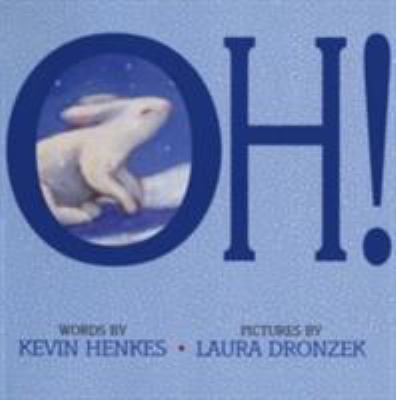 Books are shelved in the picture book room by author's last name unless otherwise noted.

You can find more great books on Winter in the nonfiction area under J 508.2.