The Children's Librarians love to help kids and parents find great new books to read.  You can stop in anytime to ask for suggestions or browse our booklists. The following websites are also great resources for exploring book suggestions: 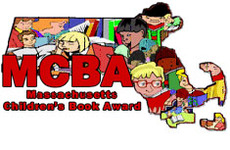 Find out the order of a youth book series by searching the Mid Continent Public Library's Juvenile Series and Sequel Page.